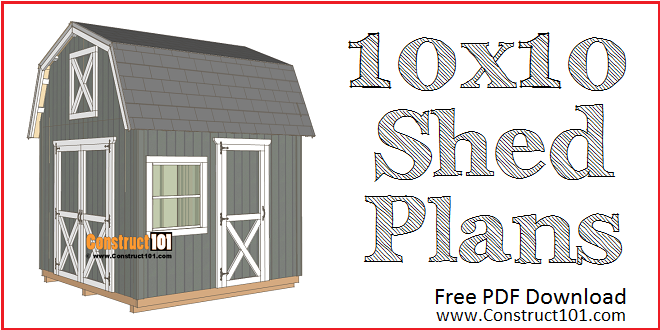 A shopping list is included. Since lumber can be purchased in different sizes the shopping list will vary. Study the cut list to see what will work best for you.

(material for door/window not included)

(material for door/window not included)

Square the floor frame by measuring diagonally until both sides measure the same.

Measure and cut to size 3/4″ tongue and groove plywood for the floor deck.

If you are installing a door and window see door/window plans:

Close up view of side wall ends.

Assemble with 3 1/2″ nails as shown on illustration above.

Cut a birds mouth on eighteen rafters for the lower rafters.

Use 1/2″ plywood to make gussets. Cut gussets as shown on illustration above.

Measure and cut 2×4’s to size and install to the front and back top wall frame, notch the top end of the 2×4’s around rafters.

The front and back of the shed will have about an 8″ roof overhang. To make the overhang bigger or smaller adjust the length of the outriggers.

Install using 3 1/2″ nails. Use the remaining rafters for the front and back roof trim.

Cut 2×4’s and siding to size to fill in the gap between the walls and roof.

Measure and cut 1×4 lumber to size for the window and corner trim. Use 2″ finishing nails to install 1×4 trim. 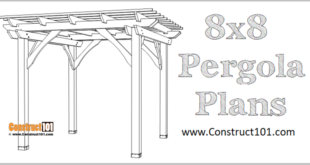 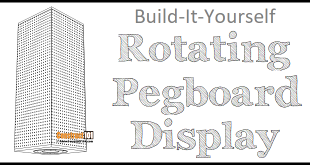 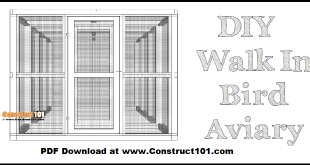 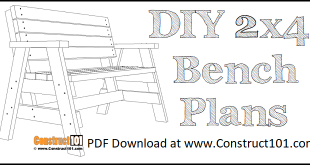 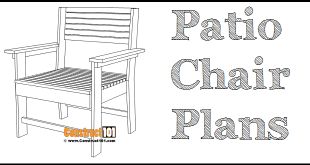 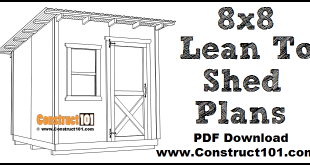